After leaving school in 1984, Ron and his father decided to start an agricultural business together. Chicory was emerging at the time as a popular crop, so it was an easy decision to make. Years later, his brother joined, and the two brothers currently run the business. They grow produce on a small scale, due to the price. “When growing chicory, you don’t want to take any risks," explains Ron. Over the years, he’s witnessed the swift rise and fall of many chicory growers. Vissers prefers caution and quality, a method which has led to longevity in the sector. 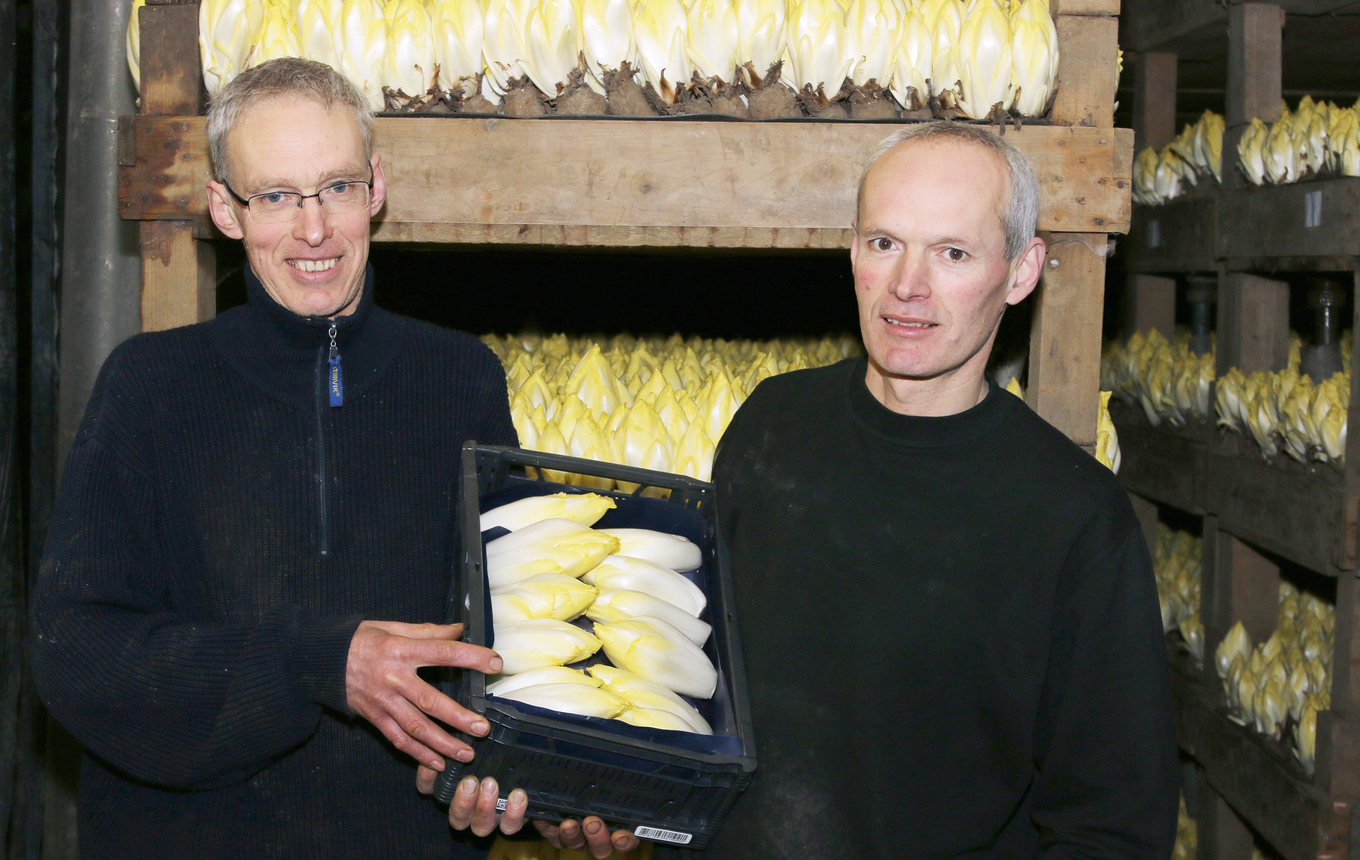 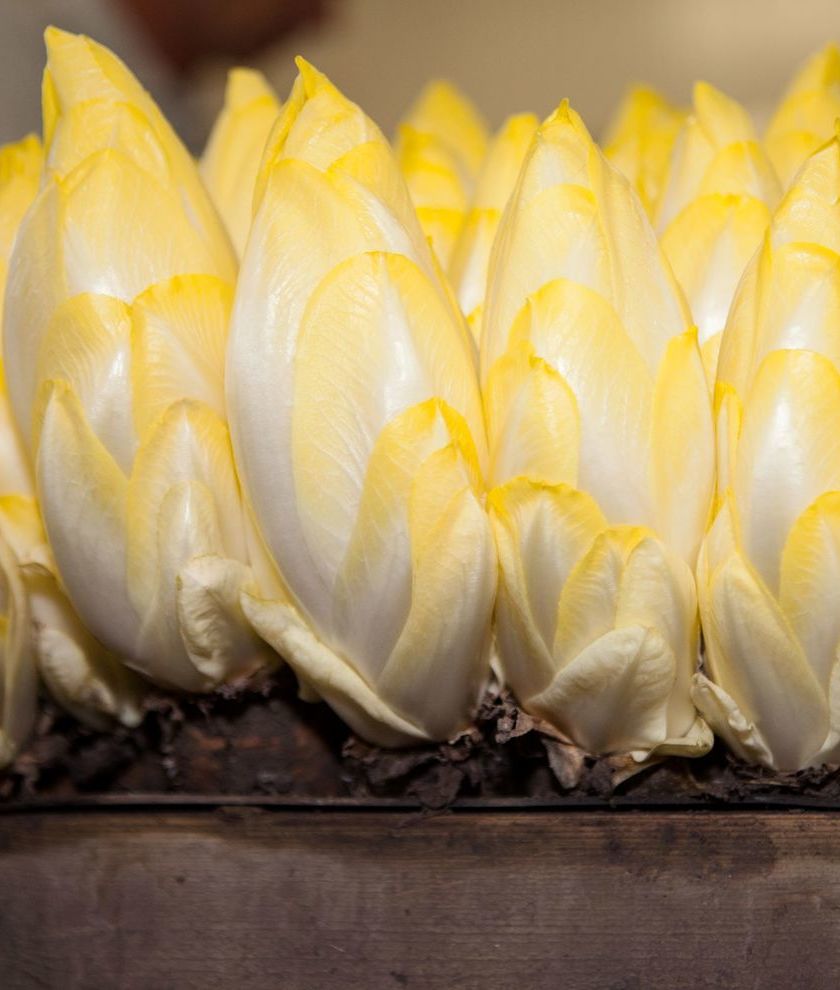 What does Ron enjoy most about his work? “Chicory grows fast; it only takes 3 weeks, so you need to stay focused. Every row is different and the great thing is you can always make quick adjustments.” The business benefits from an experienced and close-knit team of employees. “Many of our team members have worked here for years, which is unusual in agriculture. Having such a settled group of employees makes for a great working environment.” Their client, via Oxin Growers, is a long term and very satisfied buyer of their produce. What’s the secret to their success? “Well, quality is important. And being a reliable partner.”