First in the Netherlands

We were the first growers of vine tomatoes in the Netherlands and have never really done anything else. In 2007 we, Michel Zwinkels and brothers Andy and Arjan de Jong, started a new company together. Helped by our team, we put all our efforts into supplying the very best vine tomatoes - day in, day out. And innovation is a constant theme at our company. For example, in late 2012 we installed LED lighting so we can now supply vine tomatoes all year round, except for just six weeks. 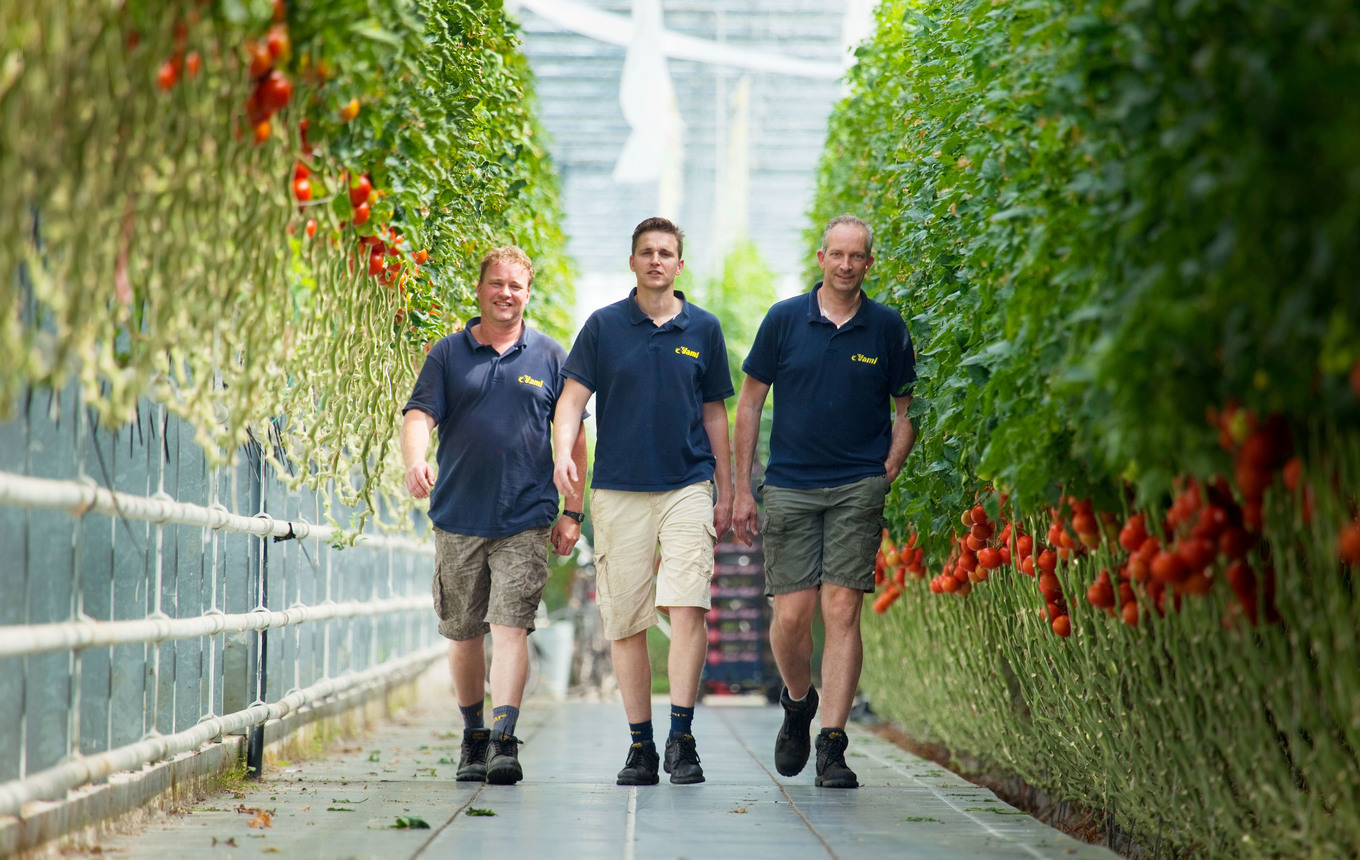 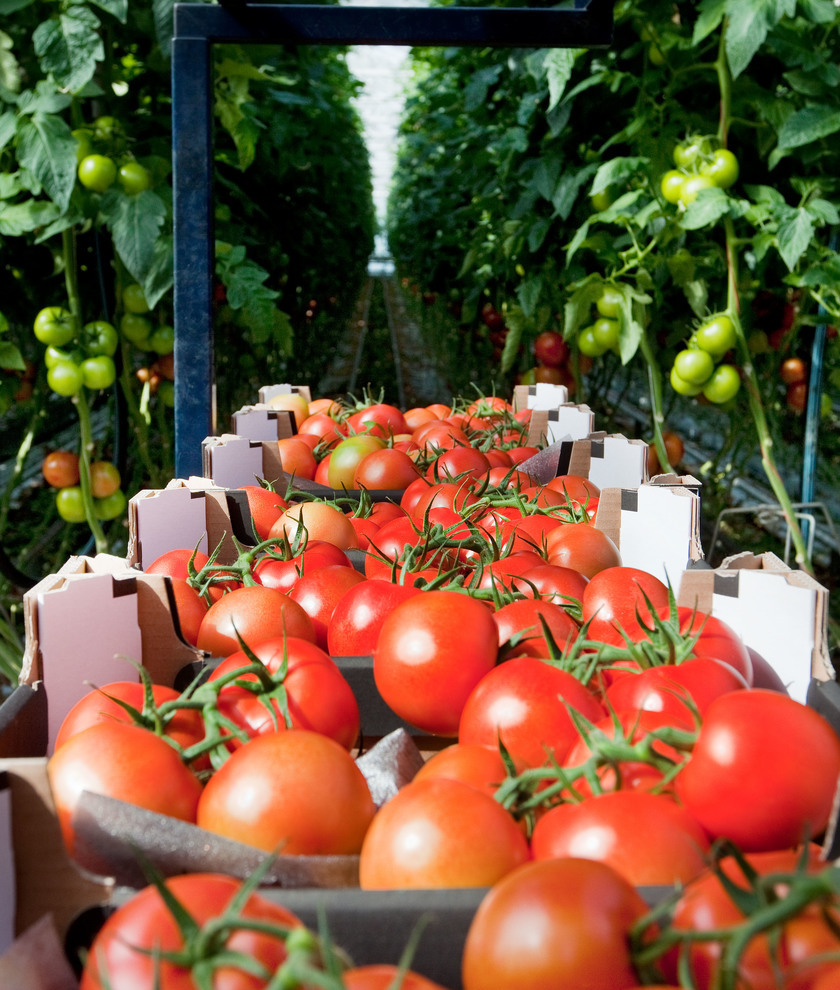 In our greenhouses the insects eat the other insects, we like to let nature take its course. We chose this strategy so we could stop using artificial crop protection methods. The plants can now flourish and produce the very best tomatoes instead of being plagued by pests and diseases. The result is attractive, firm vine tomatoes bursting with flavour. Our large vine tomatoes taste delicious in soup, or on bread seasoned with a pinch of salt and pepper.