Leo Uitdewilligen is a member of Oxin Growers and owns two companies: Uijtdewilligen B.V. and Vergo Kwekerijen. The first company is the oldest, which was originally a lettuce and tomato nursery. This then became bell peppers, and since 2005, chilli peppers. The reason for the switch was to future proof the company, without having to increase in size. Specialisation offered the solution. Vergo was an existing pepper producing company that he took over in 2003, and where he currently grows pointed peppers. 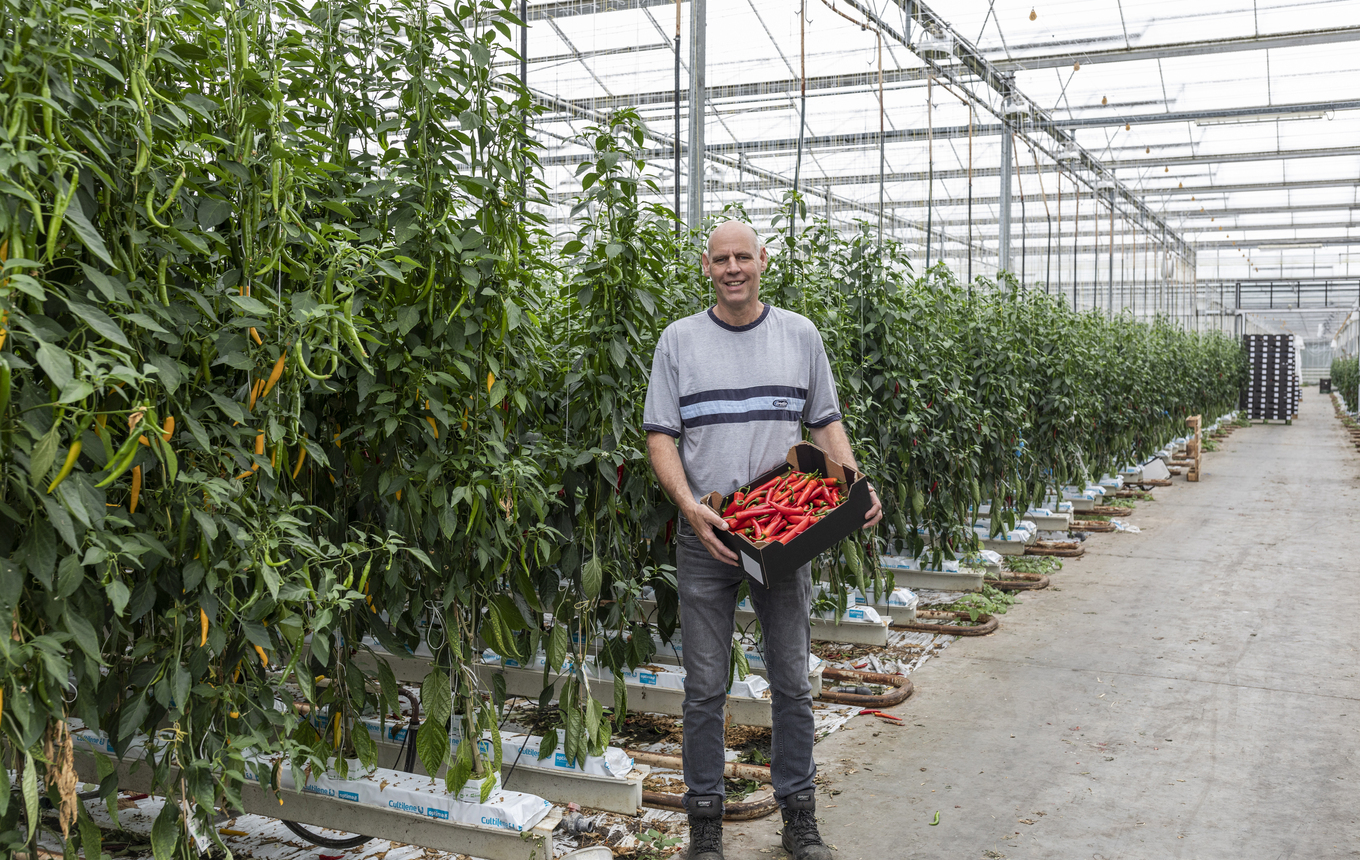 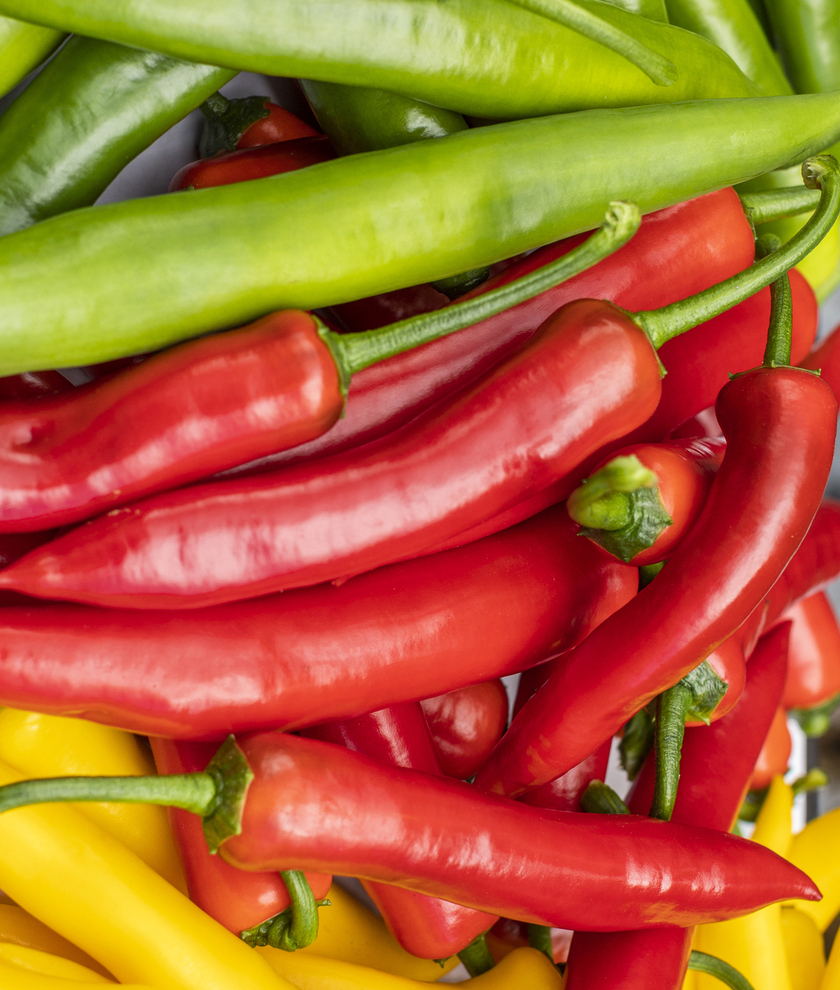 The three hectares owned by Uijtdewilligen BV might not sound particularly large. For growing peppers however, this provides a lot of space. “We’re big in a small product", says Leo. “The market for peppers is variable. Different packaging options offer added value. We have various colours and produce mixed packs to supply supermarkets with what they want.” Leo enjoys the freedom and entrepreneurship. “I can make my own decisions, and I really enjoy the variety. My working day is never restricted to just one task.”